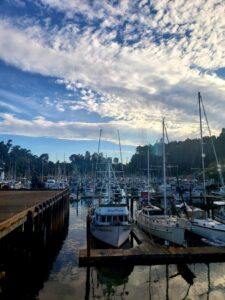 They meet regularly on the second Thursday of each month.